February was rough, no two ways about it. It usually is; the weather in New England tends to be at its coldest, and for some reason they give the kids a week off from school. We got through it, and then through the anniversary of Everything Changing. It’s definitely weighing on folks; after a year-plus, I think we’re all just exhausted.

However. Here we are near the end of March, and things are looking up. Vaccination rates are getting better. The weather has improved, which means I can go running again. My goal for the month was to get back up to three miles at least a few times a week, which goal I passed handily. I’ve started planning this year’s container garden. Got outside a couple of times. 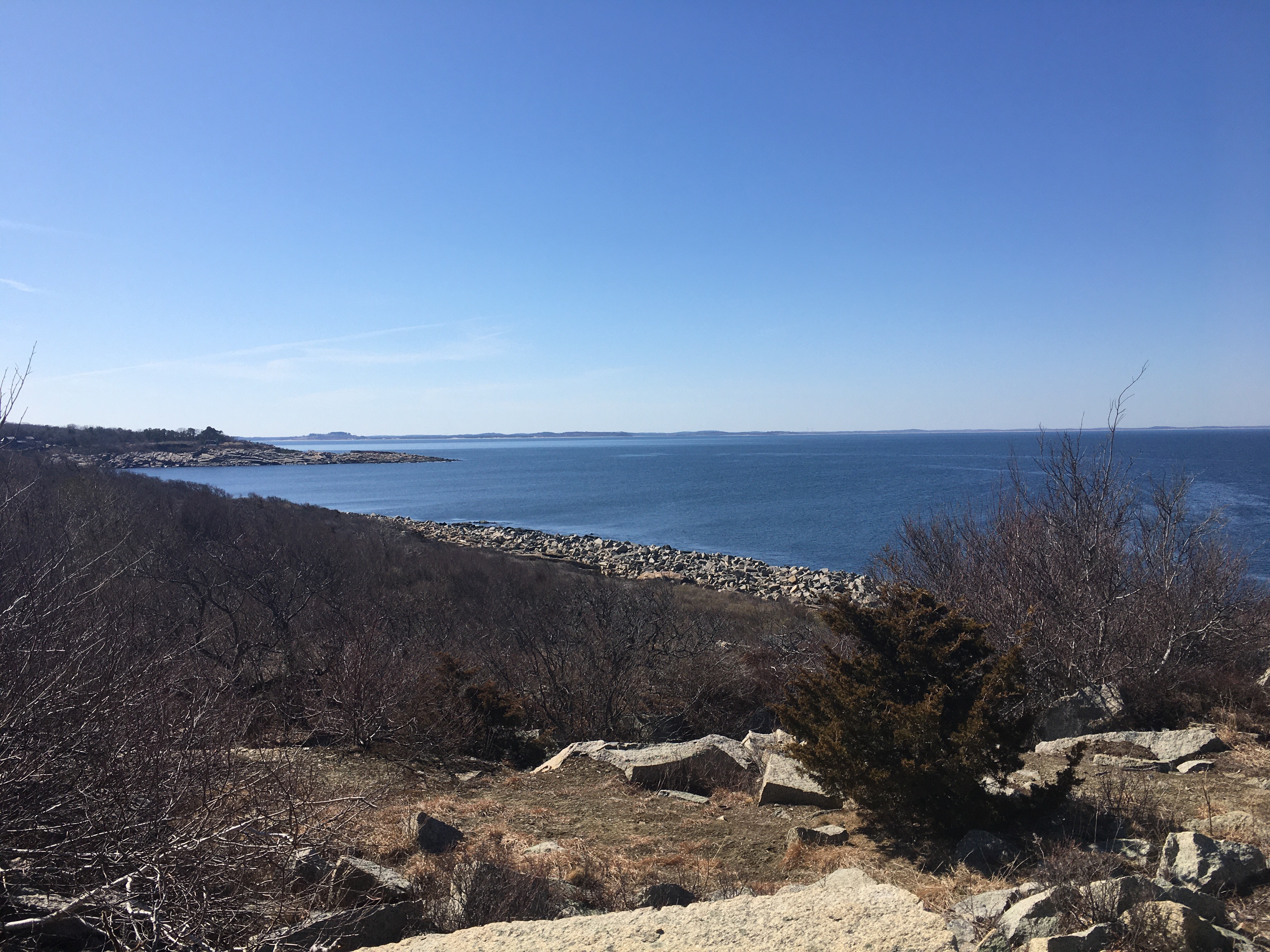 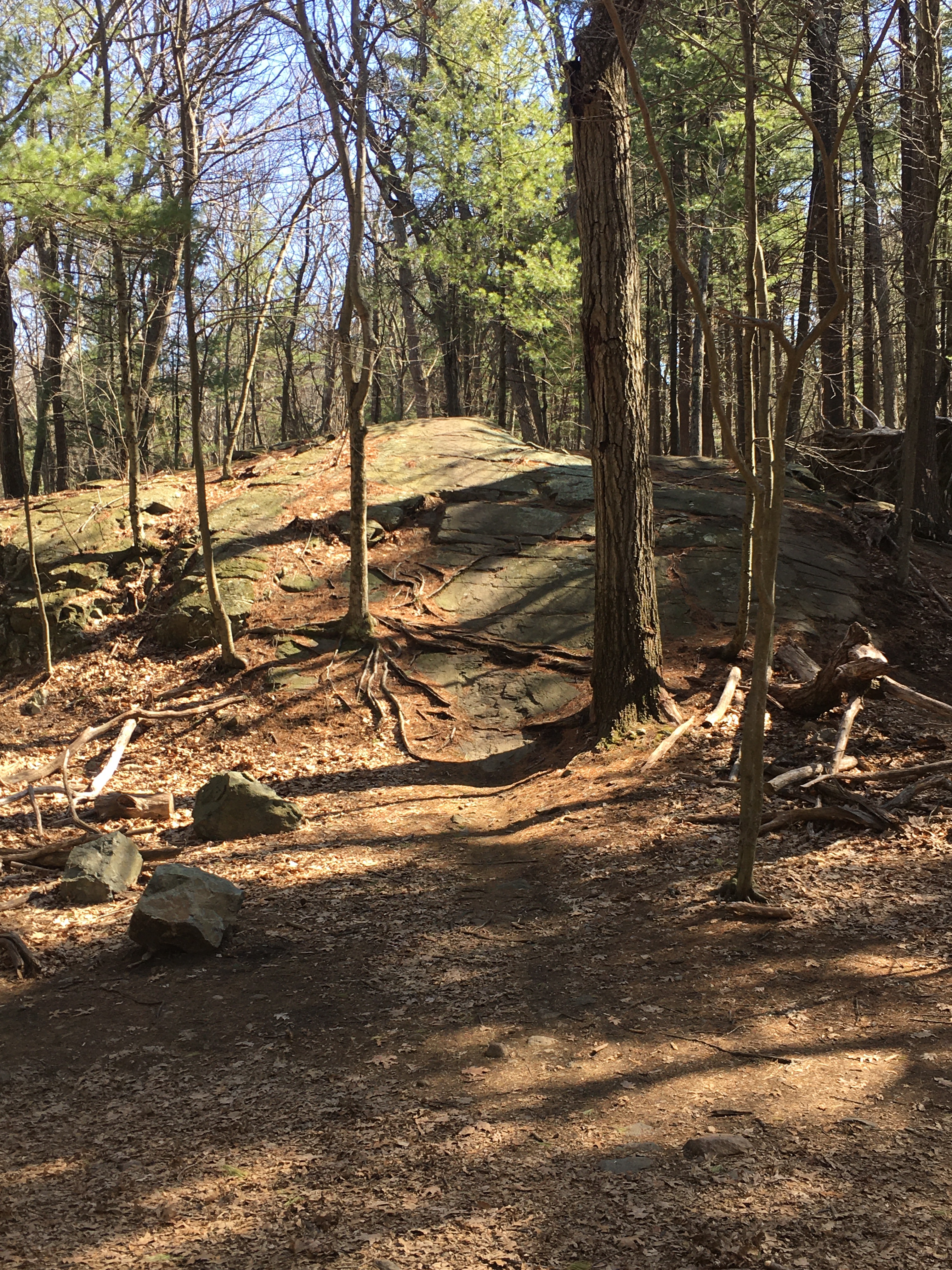 The first draft of the new book is taking longer than I was hoping it would, and is rougher than I was hoping it would be, but progress has been continuous. Word count is now 70,000, and I’ve only missed one day so far this year. I’ve also been working on an outline for the next project. That will be a third Round Table book, while I try to get the first two in shape for self-publication. In other creative news, I did a short Skillshare photography class, and made it to one of the comics drawing sessions The Believer magazine puts on every Friday. (They are very fun, you should check those out.)

The home “office” continues to shape up. We bought a printer finally, and a bookcase on which I can store my stationery and art supplies. I also bought a washi tape organizer (life-changing!). Trying to address the problem of “I have all of this stuff but never know where it is, so it doesn’t get used.”

Work is going great. I’m still plugging away at Duolingo (got my 180-day streak badge), and I found a couple of pen pals who also want to practice their French. Still indifferent at meditation, still trying. Knitting has been slooooow.

April’s main goals are to finish this book draft, get back to a four-mile run as a regular thing, and spend time outside. See you next week!

View all posts by RJ